History of the Estate

The history of The Domaine de la Marseillaise started in the nineteenth century with the family of Fabienne Sautou, and she is today the fifth generation living on this land in the valley of the Sauvebonne… 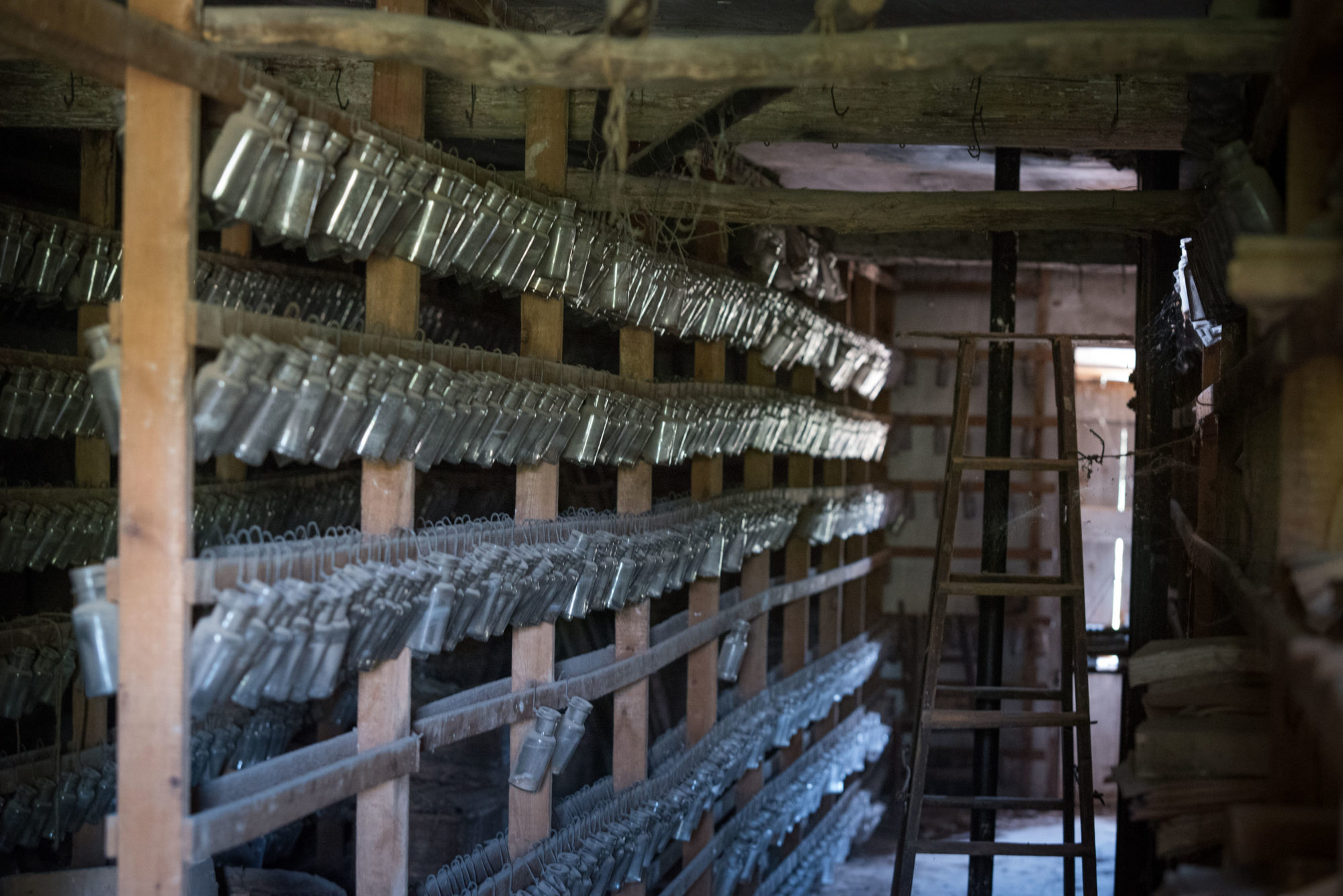 The purchase of the estate

It was in the first half of the twentieth century that Joseph MOUTTE, an agricultural labourer, poured his savings into the Domaine de la Marseillaise and became its owner. He decided to give the estate this name, as there were a number of fig trees on the land of the variety called “Marseillaise”.

His son, Justinien, with his ingenuity and his curiosity, made the estate into one of the most prosperous in the valley of the Sauvebonne at the beginning of the twentieth century. Remarkably, he had the idea of harvesting the bunch of table grapes in October together with their stalk, and he hung in the attic thousands of glass jars filled with water, in which he placed the stem carrying the bunch of grapes. In this way, he preserved the fruit until Christmas, when he sold them in Paris!

The fifth generation to carry on the family tradition!

The estate has known high and low points ever since.  Part of the land was sold, and it was Fabienne, the fifth generation, who took over in 1995.  The land had become wasteland; many of the buildings were in a bad state.  So rebuilding work began: land clearing, replanting of the vines and the olive trees and restoration of the buildings.

Together with Pierre, who is passionate about cooking, wine and nature, they opened a farm-inn from the year 2000 to 2010, where their guests came to enjoy the tasty and wholesome food.

Their project was that the Domaine de la Marseillaise should make its own wine once again, and it was in 2016, after meeting Gaël, that this dream could become reality.  In 2017, the first bottle was produced, paying tribute to Justinien by naming the red cuvée IGP Pays du Var after him. 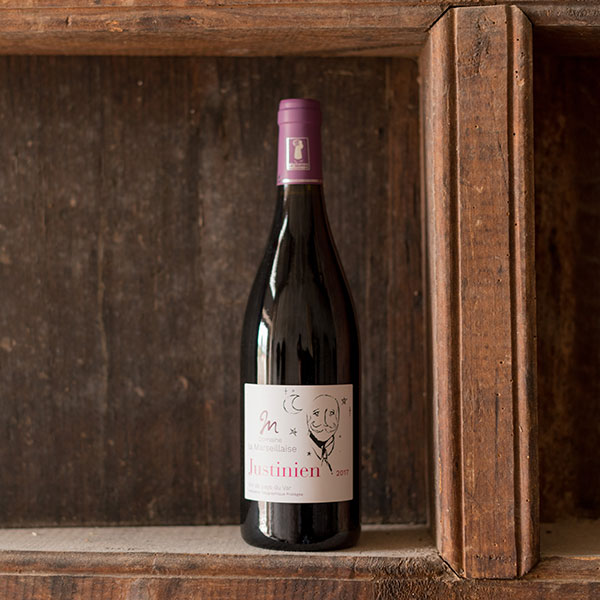